Brooks graduated from the University of Georgia in 1997 with a Bachelors of Business Administration in Finance. After graduation in 2000 from Wake Forest University School of Law in Winston-Salem, North Carolina, Brooks began his practice with the international law firm of Cozen O’Connor in its Dallas, Texas office. In 2002, Mr. Casey and his family moved to New Smyrna Beach and he joined the Cobb Cole, P.A. law firm, where he started as an associate and was later elected as a member of the firm.

In 2009, Brooks joined his practice with Tom Wright’s to form Wright & Casey, P.A. Brooks focuses on representing clients in all aspects of dispute resolution. Specifically, he practices in the areas of complex commercial litigation, real estate litigation, construction litigation, condominium and homeowner’s association disputes and governance, and general civil litigation in both Florida State Courts and the Federal Courts of Florida. Brooks is certified by the Florida Supreme Court conduct circuit civil and appellate mediations.

As an active community leader, Brooks has held or holds the following positions: director (2008-2018), vice chairman (2010-2012, 2014-2015) and chairman (2012-2014) of the board of directors for W.O.R.C., Inc.; chairman of the board for SPARC of Volusia, Inc. (2006-present); officer and director for the Coronado Community United Methodist Church (2010-2014); president of the Volusia County Bar Association (2013-2014), member of the Dunn-Blount Inns of Court. Brooks is a graduate of Leadership Southeast Volusia 2004 and Leadership Daytona 2008, and he has also received multiple pro bono service awards for providing free legal services to those in need. He served as a member of the City of New Smyrna Beach Planning & Zoning Board from 2009-2012. He is currently a member and secretary for the board of directors of the SMA Healthcare Foundation. 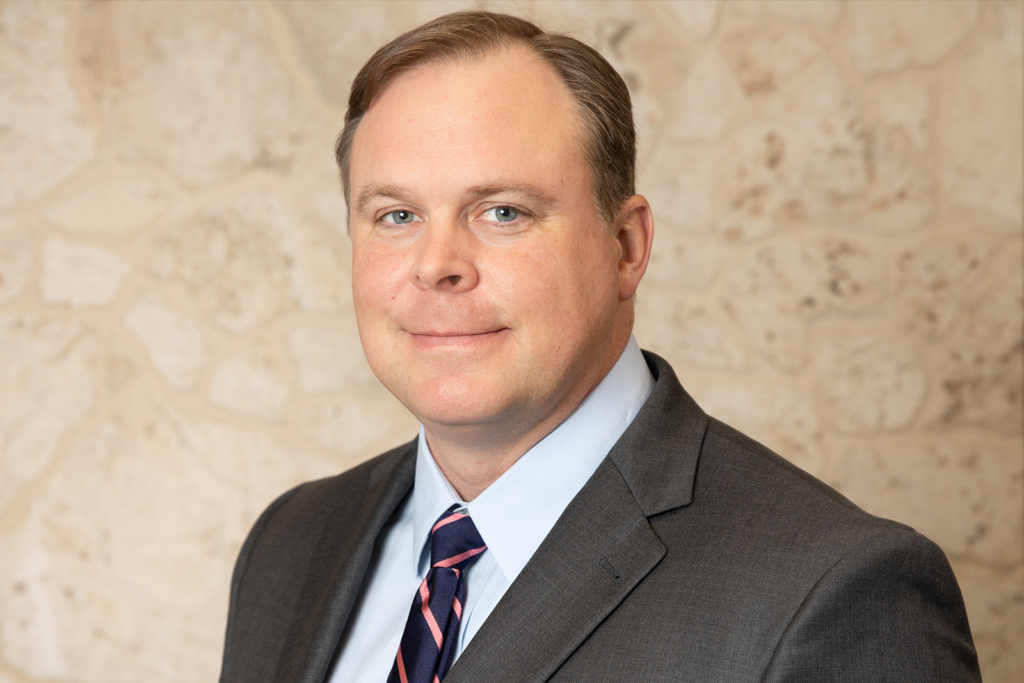 Send Us A Note

Email us a note.